In the Community: Sponsor for Destination Atlas 2017 Gala

Another year, another party at the Atlas! For the past five years, SK+I has supported and stood by the Atlas Performing Arts Center’s mission “to bring people together through the arts to expand the reach and strengthen the bonds of our community.” We are always so thrilled to sponsor their annual gala and want you to come rock your festive attire with us on October 6, 2017 from 7pm-11pm! Sponsor details here. 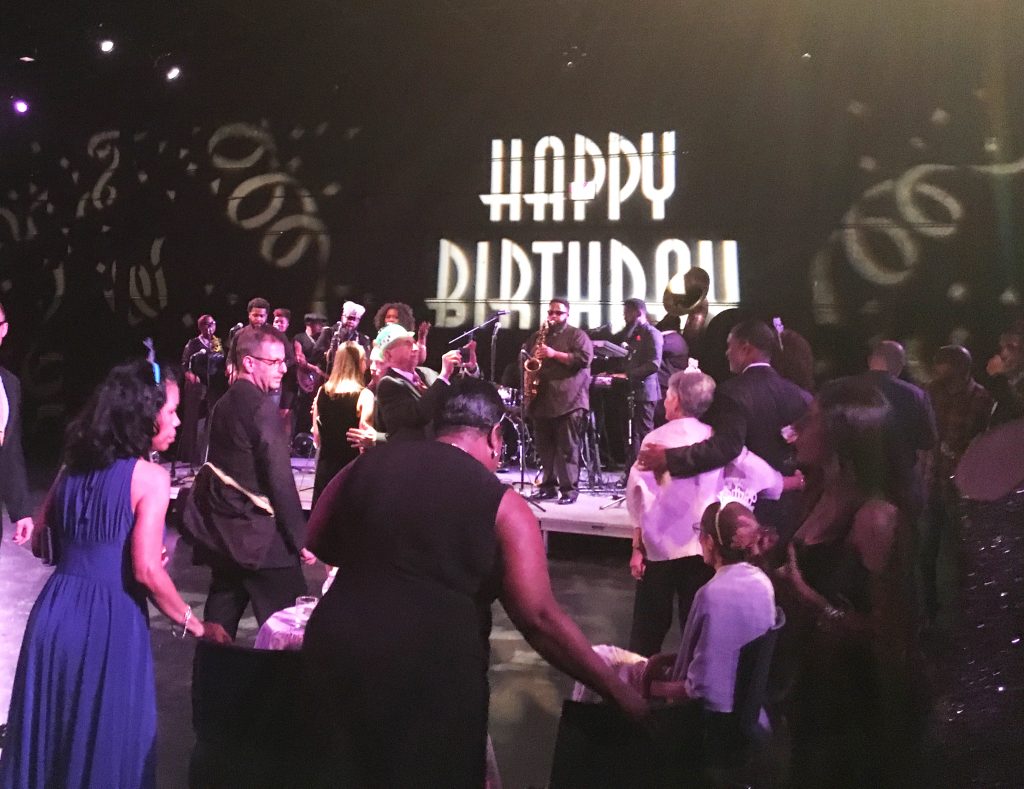 Originally built in 1938, the Atlas was one of four movie theaters in Washington, D.C.’s H Street, Northeast corridor. After the riots following the assassination of Martin Luther King, Jr. in 1968, the Atlas, a community icon, fell into disrepair and became a dark and silent reminder of the once-vibrant H Street.

In 2001, Jane Lang, a philanthropist and lawyer, began discussing the renovation of the Atlas with its neighbors to determine the best possible use for the space. The group decided that the theater and several storefronts would become a community-based performing arts venue that would serve the blighted community. Spurred by Lang’s vision, the Washington, DC government adopted a plan in 2003 to rebuild the H Street, NE corridor and identified the Atlas as a cornerstone of revitalization.

The Atlas fully re-opened in 2006 as a 59,000 square-foot performing arts center with four performance spaces, dance studios, offices, back-of-house facilities and an expansive lobby with a café. The Atlas is on the National Register of Historic Places and was the proud recipient of the 2012 Mayor’s Arts Award for Excellence in Service to the Arts.